The collections are provided in two exhibition spaces, a museum and an outside area, with an overview of the military history of the city and province of Salzburg in historically significant eras. The Austrian Federal Army and its traditions are the focus. At regular i ntervals, in special exhibitions, individual areas of military history are made available to the public.

In the outside area is a display of major equipment of the Austrian armed forces in recent decades: vehicles and armored cars, guns, antiaircraft guns and heavy infantry weapons. The main exhibition gives an overview in chronological order from the monarchy to the present.

The museum owns collections of

The association „Salzburg Military Historical research – Salzburg Military Historical Museum “ („SWGM“), was founded on 12 October 1992. The purpose of the association is to operate the museum, preserve the Salzburg military tradition, collect exhibits, carry out tours and exhibitions, maintain contacts with other military museums and support scientific work. Interesting for American visitors: When USFA troops (United States Forces in Austria) left Austria in 1955 according to the Austrian Treaty, they relinquished a lot of military equipment to the Austrian Federal Army. Some of these objects are exhibited also in our museum, e.g.:

Radetzky and the Trachenberg War Plan 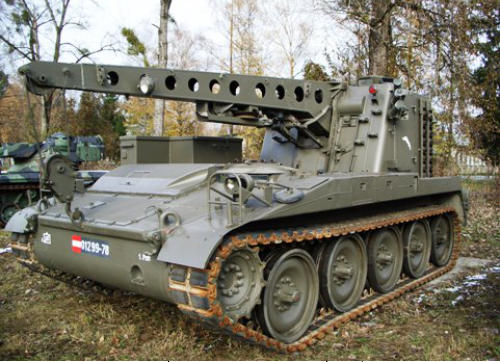 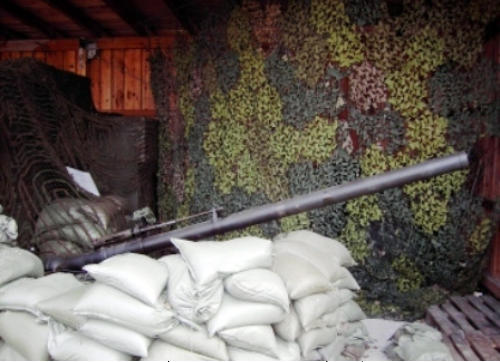 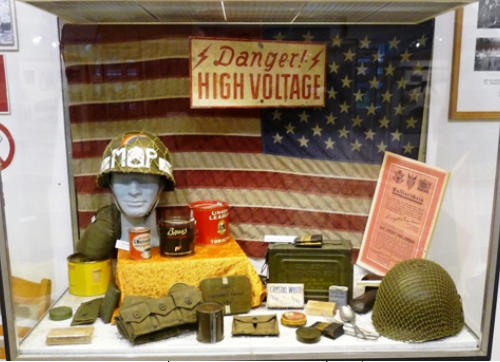 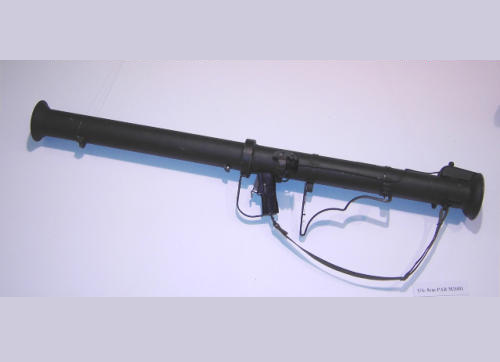 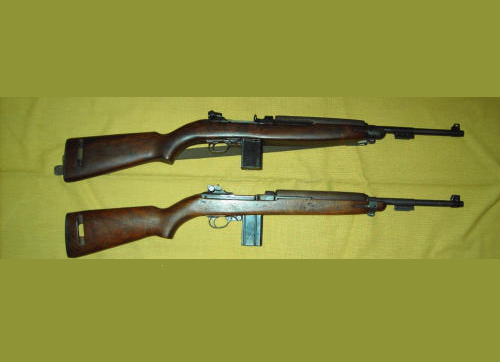 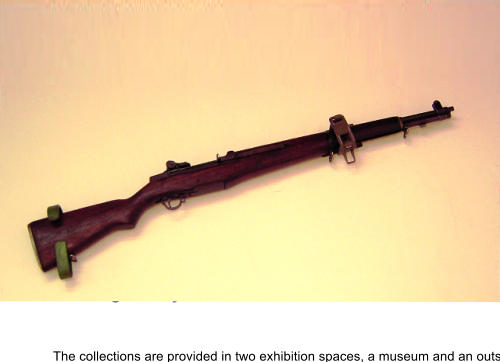